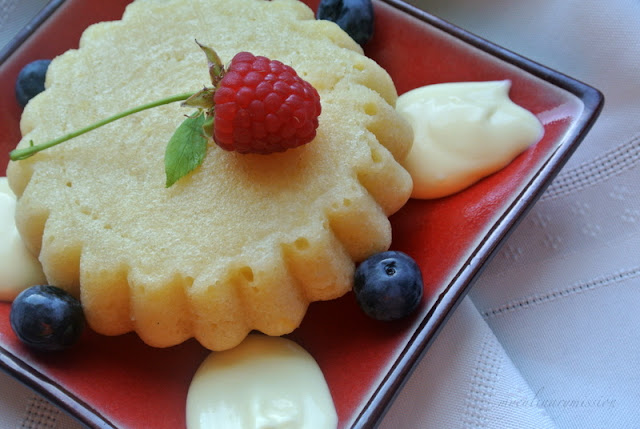 The Savarin. A spongy (equates to dry) cake that gets soaked in a simple syrup (sugar water) and served with berries and cream, or anything else that suits your personal preference.

This cake is made from a baba dough minus the raisins. I found this dough difficult to work with while filling the mini tins I had ended up using. My original plan was to make one large cake, but it did not appear to be enough dough to fill the pan.

This particular recipe has you soak the cake in plain simple syrup and give it a sprinkle of poire eau-de-vie (pear brandy) before serving. I was not about to buy a whole bottle of brandy to use only three tablespoons. My first choice was to substitute Grand Marnier which I always have on hand - until today. I do have a bottle of Cointreau - this will work - they are both orange flavored.

I was not fond of the texture these cakes had; even after a 30-plus minute soaking they still had a dryness/crumbly feeling to them, though they were moist at the same time, an odd texture.

I used Emily Luchetti's recipe of an orange flavored simple syrup to soak the cakes. This gave the cakes a bright and sweet taste, with orange flavored undertones. I think using only plain sugar-water syrup these would have been quite bland, as a handful of recipes in this book have been. I also served it with Emily's Sabayon sauce which is heavenly; I literally licked the plate clean.

Without the addition of Emily's simple syrup and sabayon sauce, I would have rated this a one. 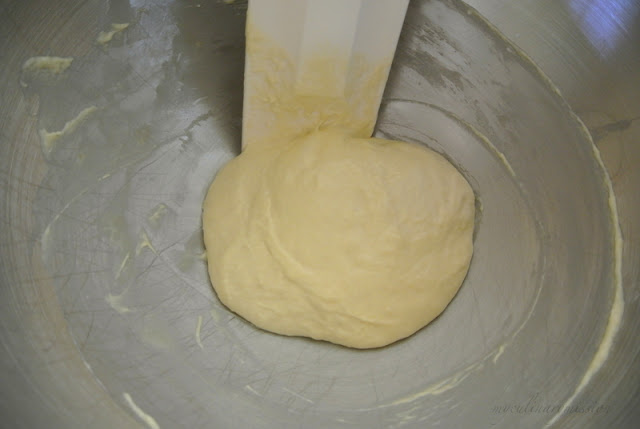 No way is this enough dough to fill the pan I planned on using. The book does not specify what size  pan to use. I was going to go with a ten-inch flan pan and decided I better use the mini tins. 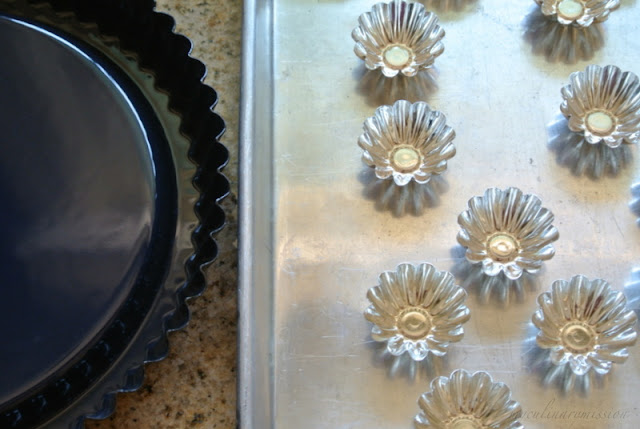 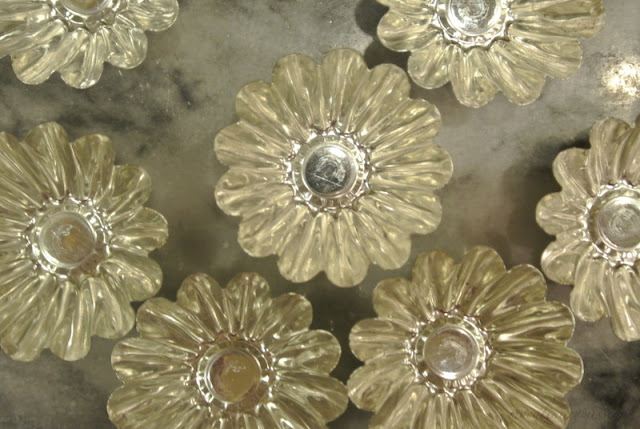 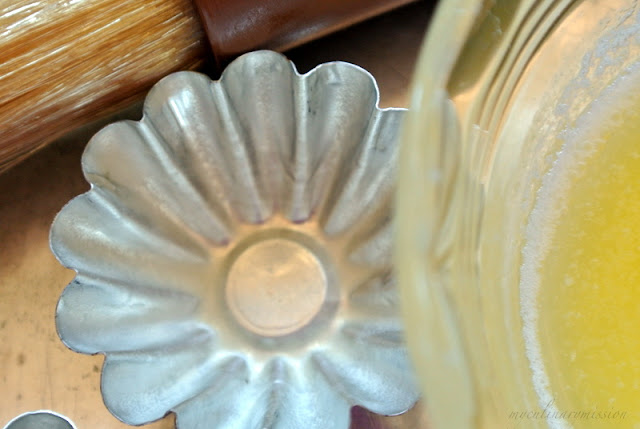 The recipe instructs you to use clarified butter to coat your pan with. I was not in the mood to boil my butter and separate the fat solids. Just popped some butter in the microwave and used that. Worked fine. 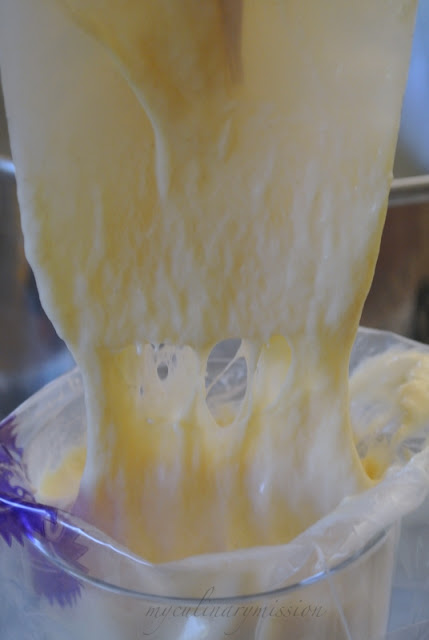 A very sticky, somewhat elastic(y) dough. Not fun to work with when you are filling twenty four mini tins. The dough did not want to release from the tip of the piping bag. When I tried, it pulled the dough right back out of tins. I had to squeeze the dough away from the tip, then it stuck like crazy to my fingers. Wish I had thought to use scissors or to butter my fingers as suggested in Stars Desserts. 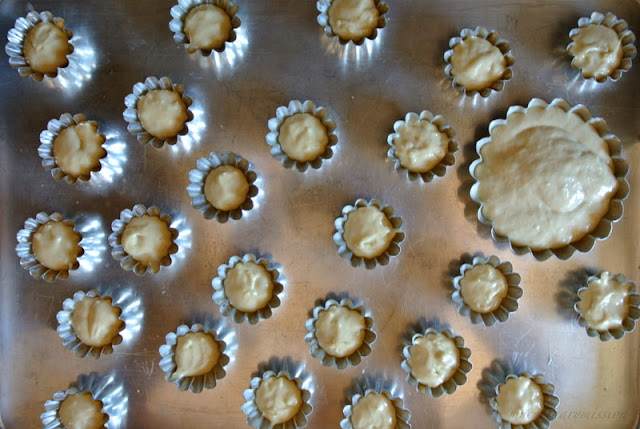 Once all the tins are filled, they were covered with another half-sheet pan and allowed to rise for thirty minutes or until the dough fills the molds. (I read that at this point you can allow the second rise to happen overnight in the refrigerator.) 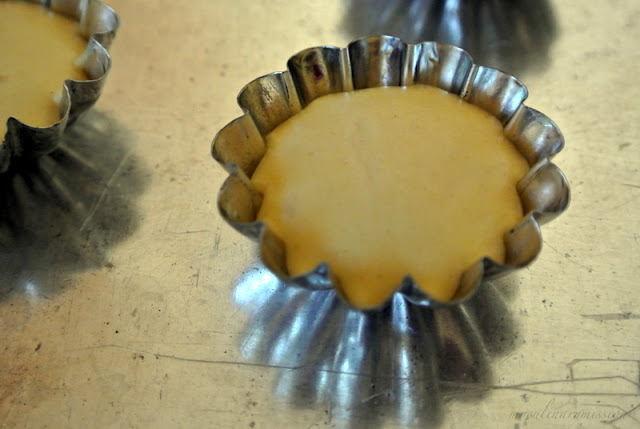 Well, they did not fill the molds (other than the 4-inch pan), but they did poof up slightly. 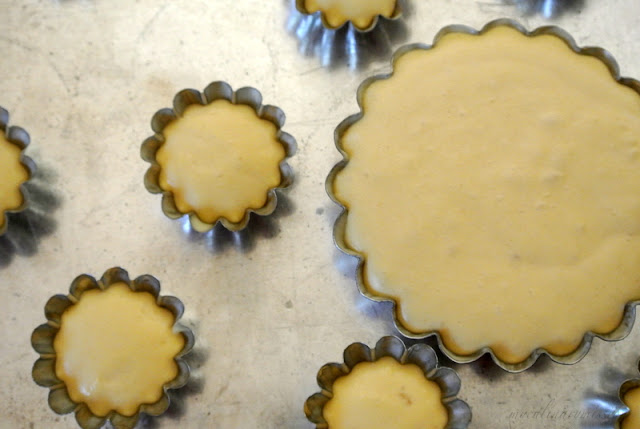 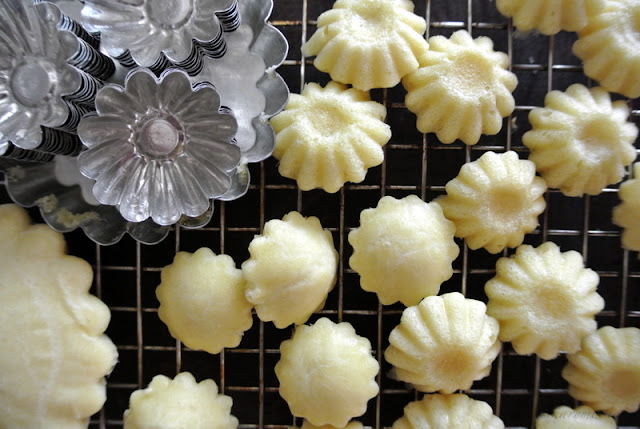 The finished cakes are reminiscent of madeleines. Spongy and dry. This is why they are soaked in a simple syrup (this can be flavored to your liking). 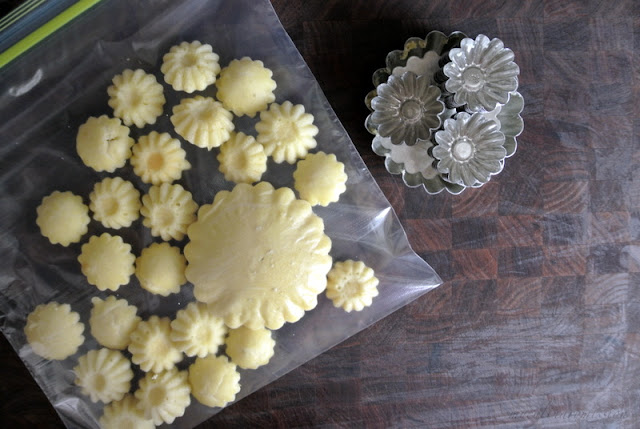 Just for a little perspective. All the little cakes fit into a large Ziplock bag - with room to spare. This is supposed to serve six people? The baba dough recipe said it would serve eight. I was thinking I don't think so. In the end I think three mini cakes per person would be plenty; after all we do not need to be gluttons do we? 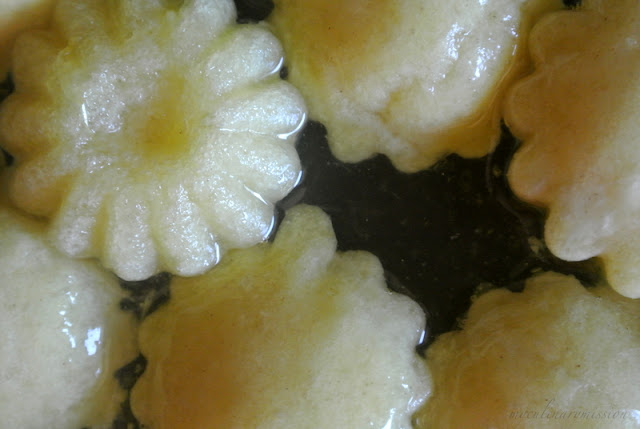 Soaking away in a simple syrup made up of water, sugar, lemon juice, Cointreau and orange juice. 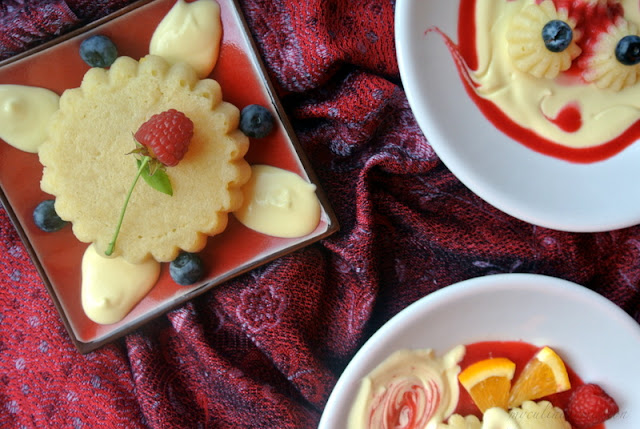 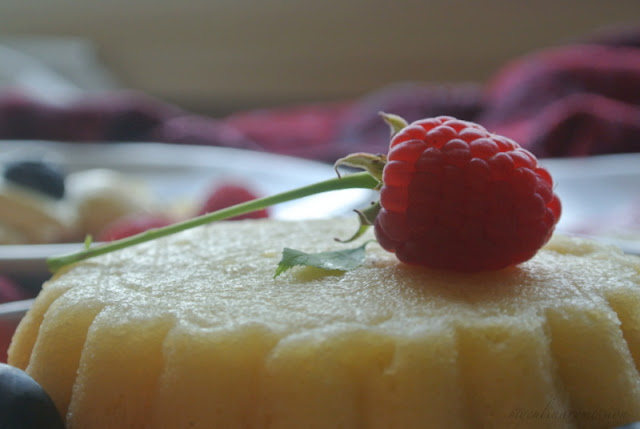 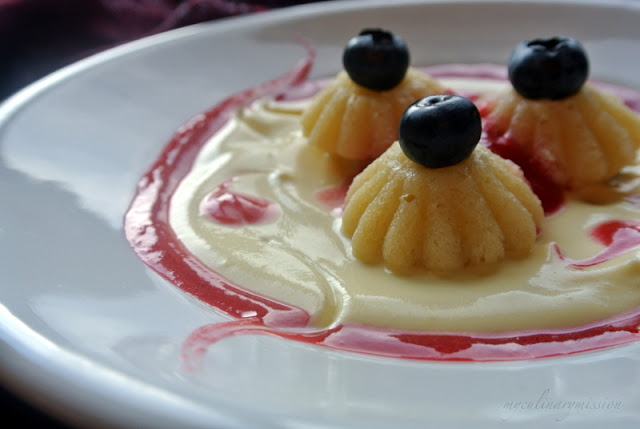 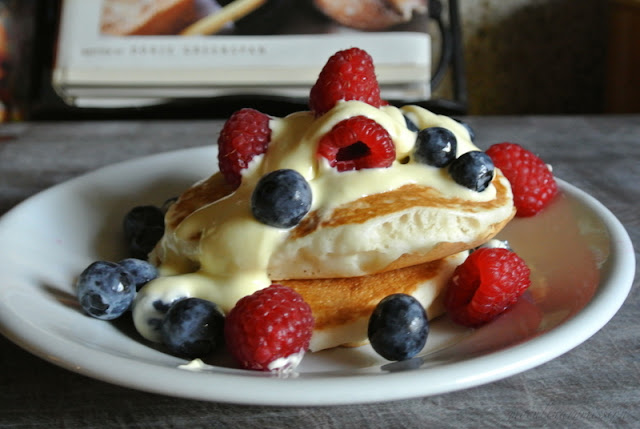 The leftover sabayon sauce and berries were heavenly served over pancakes.

Note: I had made the cakes two days before soaking and assembling them. After their soaking I then had leftovers a day or two later, and I think they actually improved in flavor and texture. The larger four-inch cake definitely had better texture than the mini cakes, which are about 2 3/4-inch in diameter.

We have recently been granted permission by the administrator of TWD to post the Baking with Julia recipes on our blog.